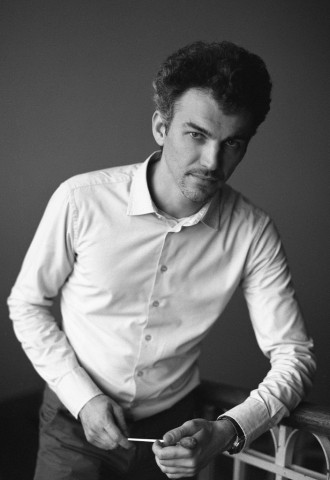 In 2015 Vladimir Ovodok was a student and assistant of Maestro Riccardo Muti during the production of Verdi’s Falstaff at the Italian Opera Academy (Ravenna, Italy). In 2017 he was the musical director of the Ravenna Festival (Italy), where, in collaboration with the director Cristina Mazzavilani Muti, he staged Puccini’s Tosca, Leoncavallo’s Pagliacci, Mascagni’s Cavalleria rusticana. In 2019 within this festival he conducted Bizet’s Carmen.

Currently, he holds the position of conductor at the Bolshoi Theatre of Belarus and Symphony Orchestra of the National Television and Radio Company of Belarus. He also teaches at the Belarusian State Academy of Music.