‘I want to show a dialogue of pseudo-morality and alive feeling on stage,’ Olga Kostel said. ‘Of course, the feeling loses…’

Olga Kostel graduated from the Belarusian Choreographic College. From 1999 to 2004 she worked with the ballet company of the Bolshoi Theatre of Belarus. She is winner of international competitions. Kostel trained at the renowned Palucca Hochschule für Tanz Dresden under Mikhail Dikamp (department of choreography). In 2008 she graduated from the Ernst Busch Hochschule für Schauspielkunst Berlin where she had studied under Professor Dietmar Seiffert (department of choreography).
She taught in Switzerland and Germany. Since 2011 she has been a choreographer of the Bolshoi Theatre of Belarus. Olga Kostel's choreography was also presented in the UK, Switzerland, Germany, Bulgaria, Poland, Estonia, Finland and Russia. 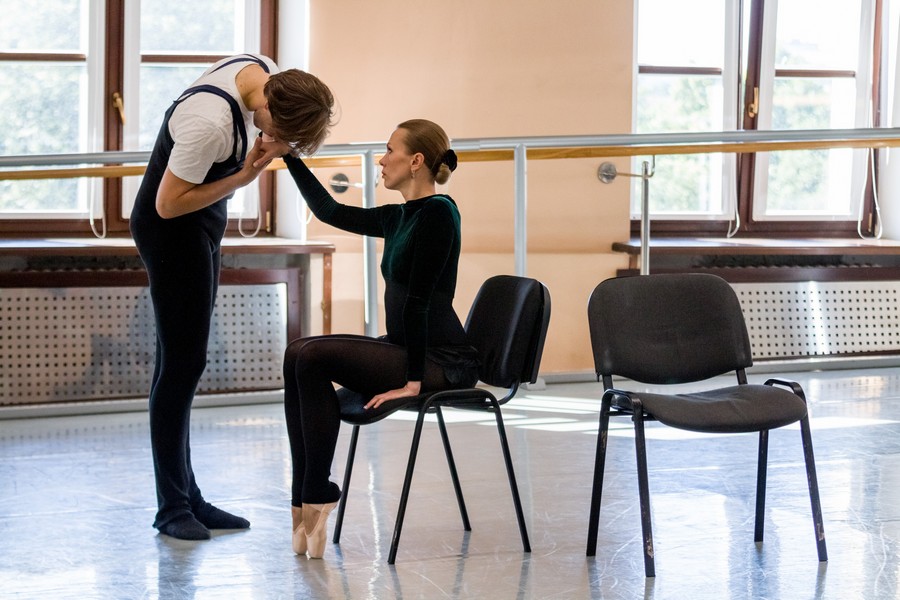 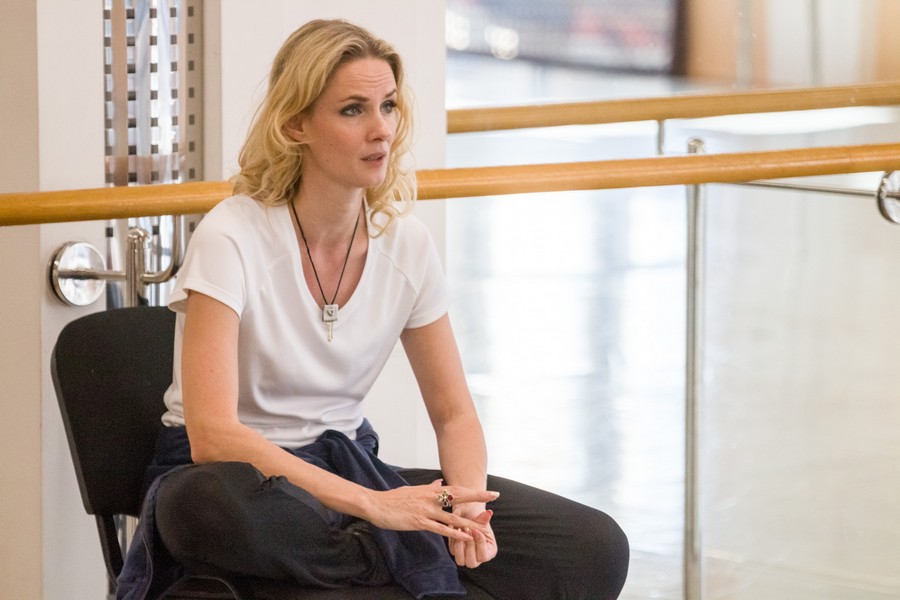 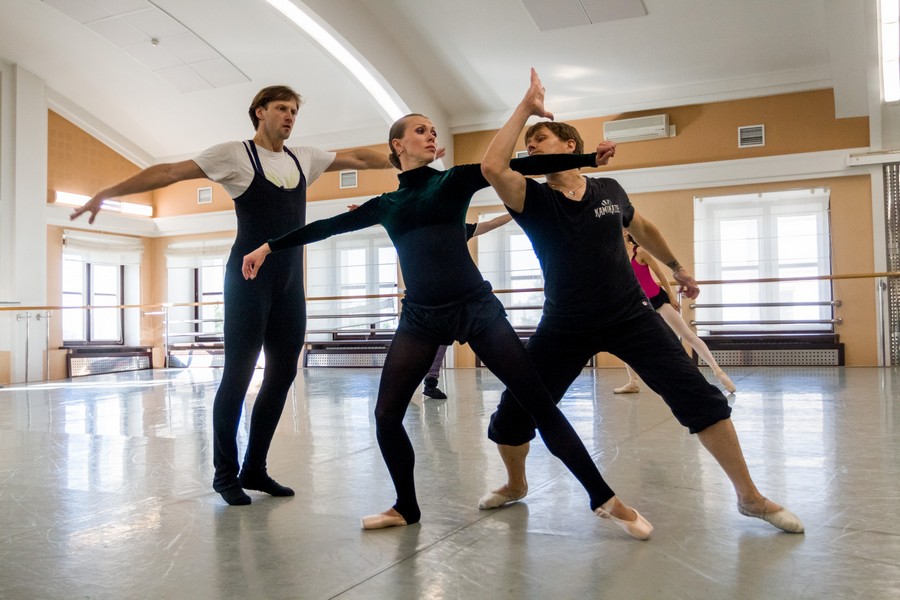 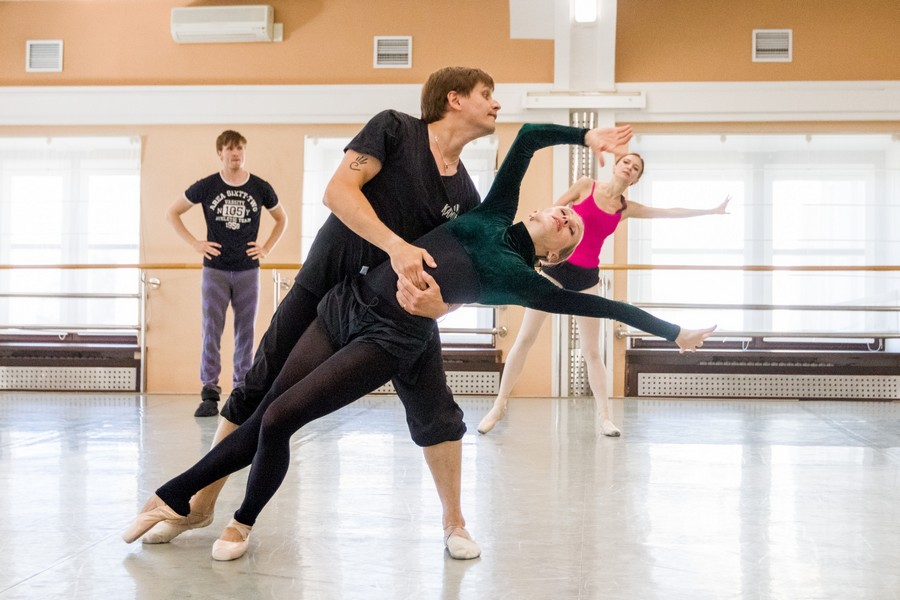 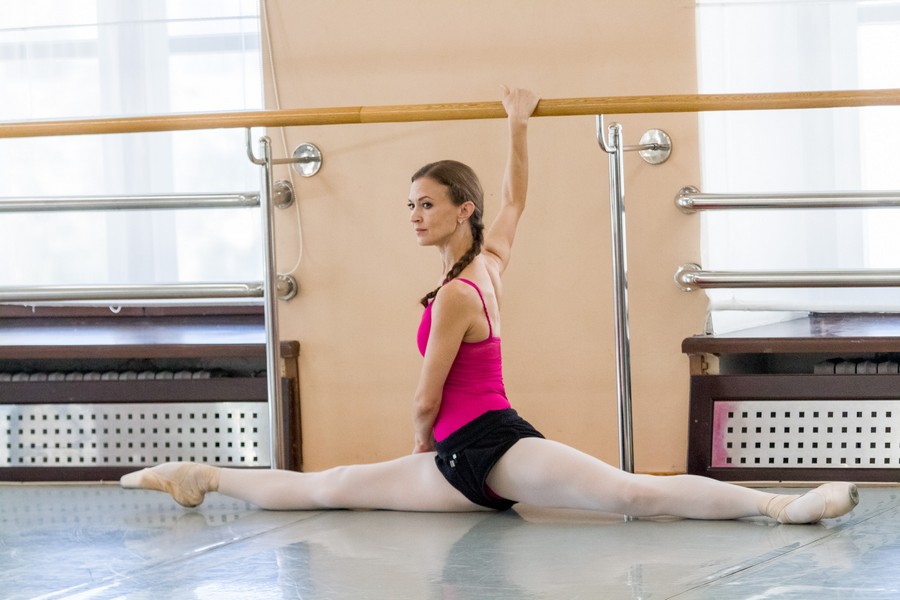 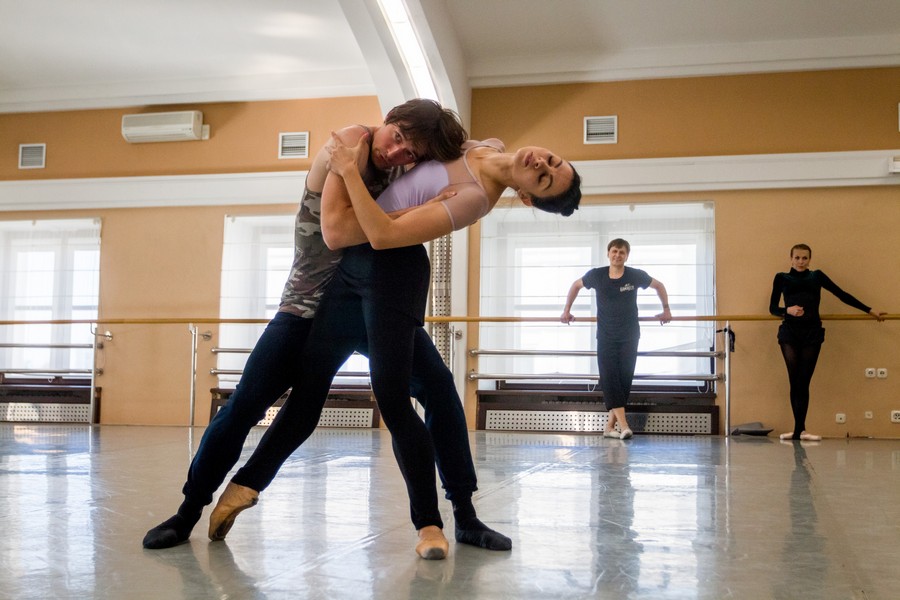 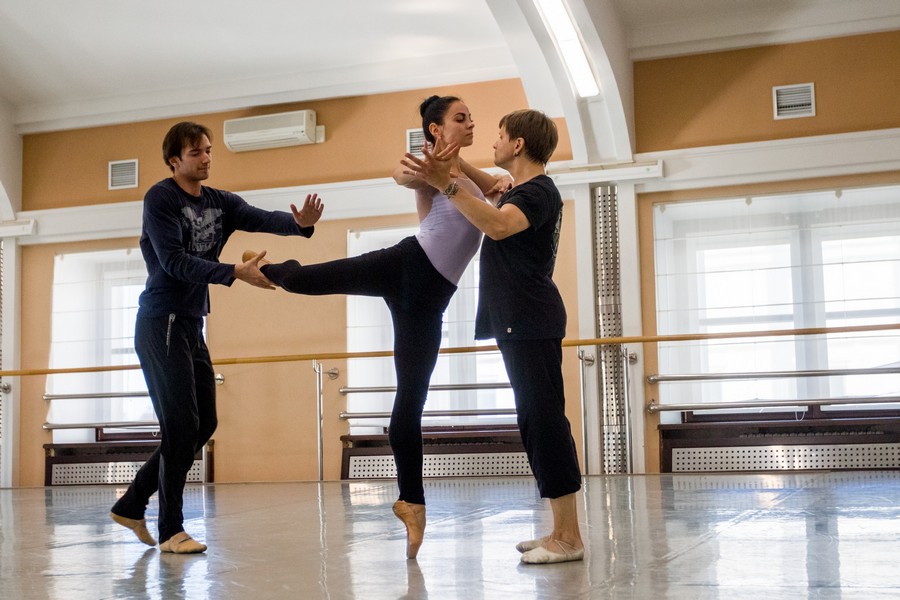 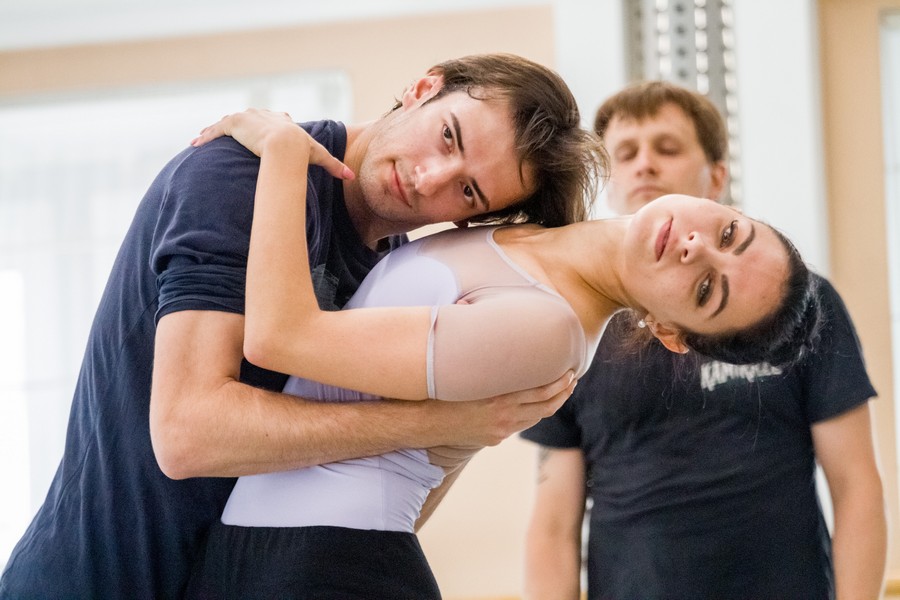