On 11 and 12 July, the Bolshoi Theatre of Belarus will close the 89th season with a premiere. Director Anna Motornaya will present her version of the comic opera L'elisir d'amore by Gaetano Donizetti.

The brilliant comic L'elisir d'amore by Gaetano Donizetti (the production turned 190 years in May) is an interesting, light, entertaining plot and wonderful music.

This opera was staged at the Belarusian Bolshoi only once, in 1965. 57 years later, the principal stage director of the theatere, Anna Motornaya, together with the conductor Aleh Lessoun, designers Andrei Merenkov (sets), Lyubov Sidelnikova (costumes), Evgenii Lisitsyn (light), chorusmaster Nina Lomanovich and choreographer Sergey Mikel, prepare a new "... Elisir" for the audience. According to Anna's idea, the action will take place at the beginning of the 20th century. Therefore, Lyubov Sidelnikova suggested using in costumes both old fashion trends and the latest fashions haute couture a la Coco Chanel. As it should be, on the stage, near the sea, we will see changing booths, wooden walkways for water entry, as well as a ship, submarine and bath.

The leading soloists of the Bolshoi Theatre of Belarus, chorus artists, supernumeraries and children's studio will take part in the production. 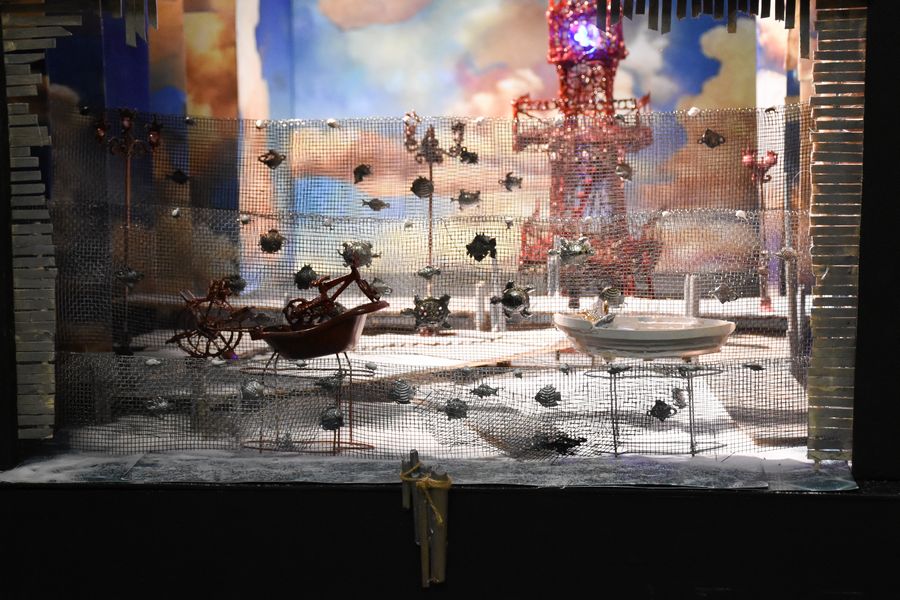 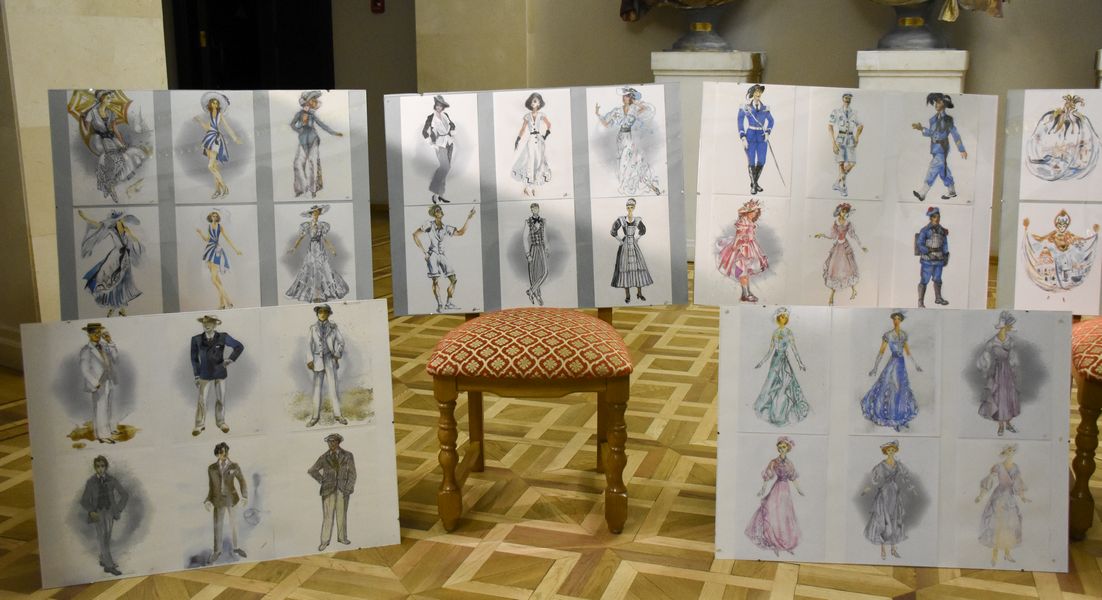 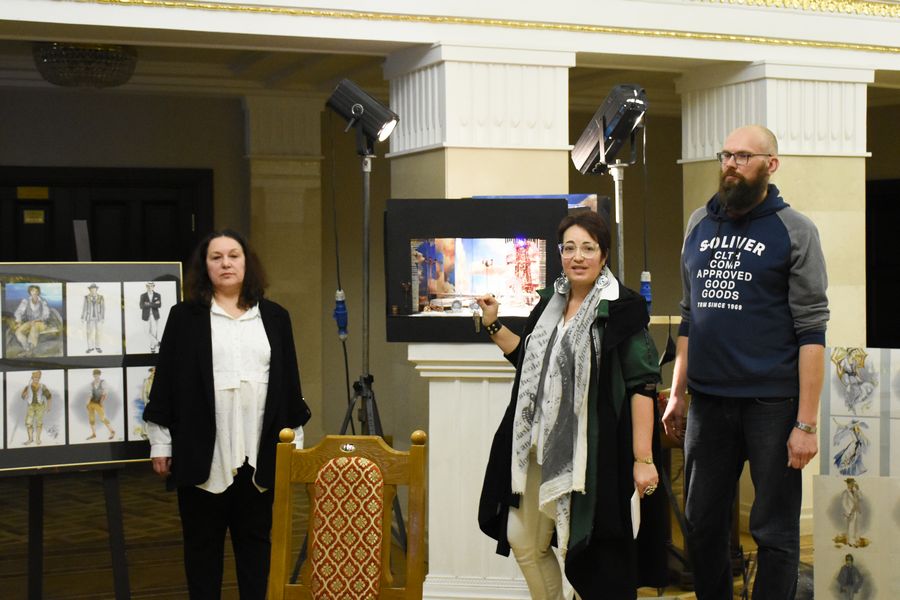 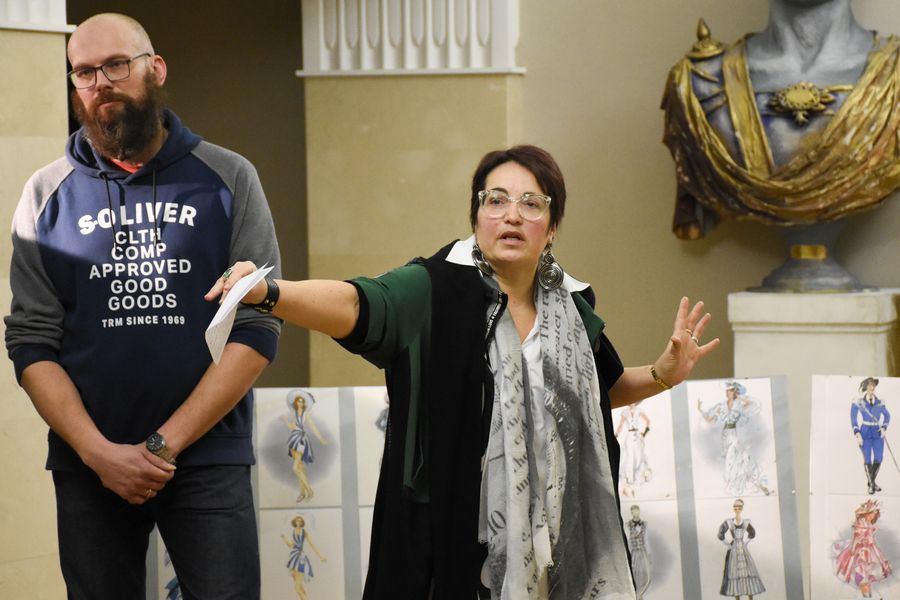 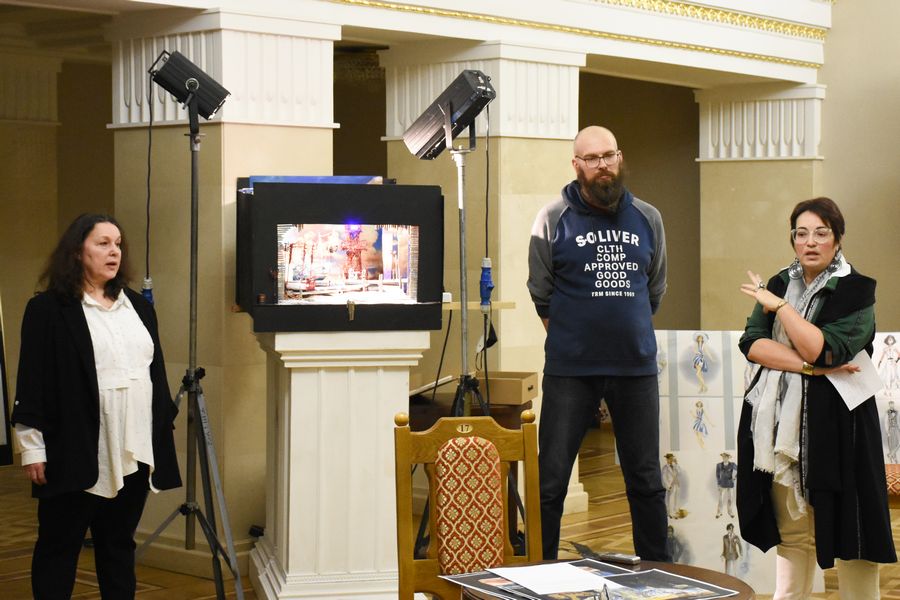