Belarusian audience has not heard these works by composer Leonid Gurvich yet. On 28 April, the string quartet "Vivat-quartet" (Anita Malyugina (violin), Irina Maslova (violin), Vladimir Kupriyanov (viola), Alexander Ivanov (cello) ) and Oksana Volkova invite the audience to the concert "On the Strings of Spring". Many works will be performed in Minsk for the first time.

Leonid Gurvich is a famous pianist, composer, conductor and arranger. He is the Belarusian who has been living and working in Hamburg since 2001. He writes and performs music that, by his own admission, has its roots in the classics, fueled from many sources, such as: Russian folk music, Oriental motifs, Latin American rhythms and even Klezmer music.

Leonid Gurvich and Oksana Volkova are childhood friends. It is not surprising that the composer dedicates many of his compositions to the talented singer. So on 28 April, the Honoured Artist of Belarus will perform his works: the strong prayer “Ave Maria” and soulful art songs. The string quartet of the Bolshoi Theatre of Belarus, winner of international competitions "Vivat–quartet", will also perform all evening on 28 April. By the way, all participans of the quartet (Anita Malyugina (violin), Irina Maslova (violin), Vladimir Kupriyanov (viola), Alexander Ivanov (cello)) are winners of international competitions. They perform in an academic format, performing instrumental music programmes, and also participate in gala concerts, festivals and major projects of the Bolshoi Theatre, tours in our country and abroad. In the chamber hall, they will perform the music of Piazzolla, Vivaldi, Mozart, Tchaikovsky, Albeniz, Bizet, Gardel and other world-famous composers. It should be added that the Honored Artist of Belarus Larisa Lasotskaya (flute) will also take part in the concert. The recipient of the Francysk Skaryna Medal Yuliya Shcherbakova will accompany. 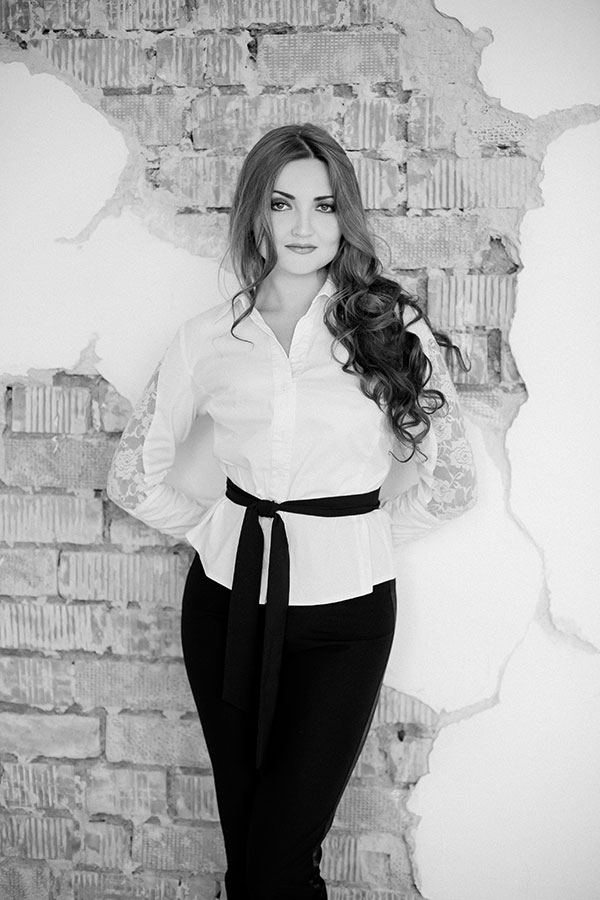 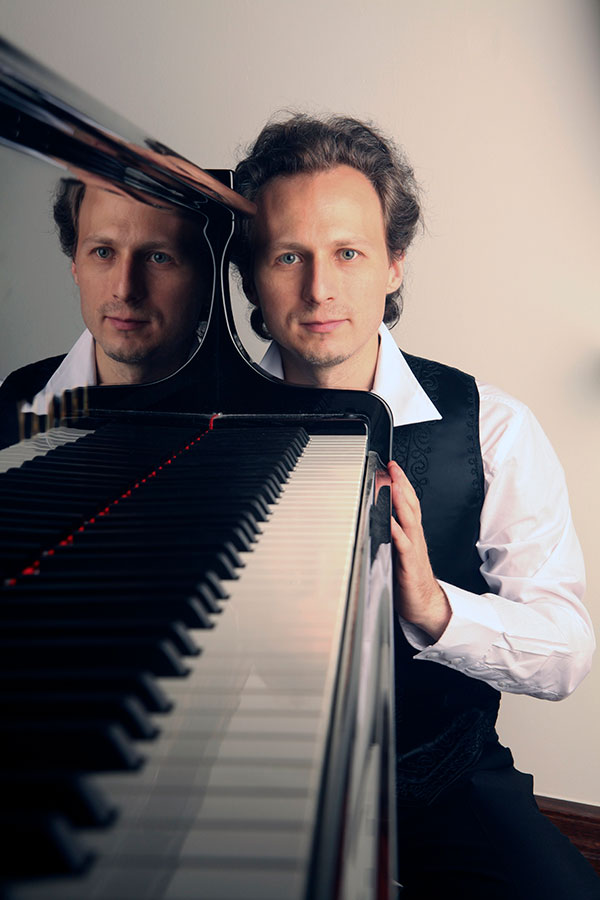