Beijing Opera at the Bolshoi Theatre of Belarus

On 2 and 3 September the premiere of Female generals of the Yang family took place on the stage of Bolshoi Theatre within the Days of Culture of the People's Republic of China in the Republic of Belarus.

Female generals of the Yang family is a vivid example of traditional Chinese opera, which combines singing and folk music, acrobatics, choreography, pantomime and, of course, martial arts. In addition, the performances amaze with complex visual images, detailed costumes and unique graphic makeup. The production is accompanied by music performed on traditional Chinese instruments, which gives it a greater national flavor.

The action of Female generals of the Yang family takes us to China of the twelfth century. The leader of the Song army general Yang was killed during the war between the Song and Xia dynasties. In this difficult moment, the women of the Yang family decide to lead the army in battling invaders. 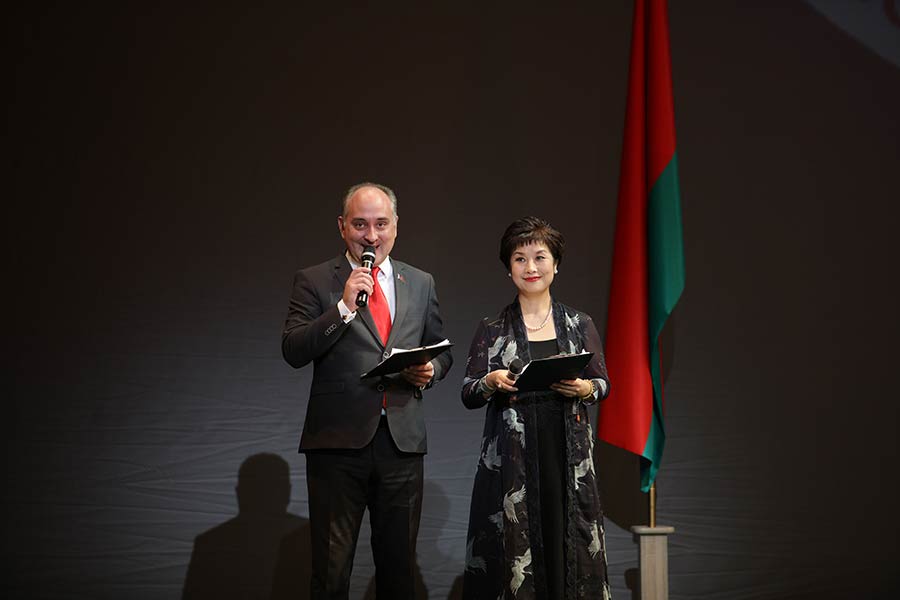 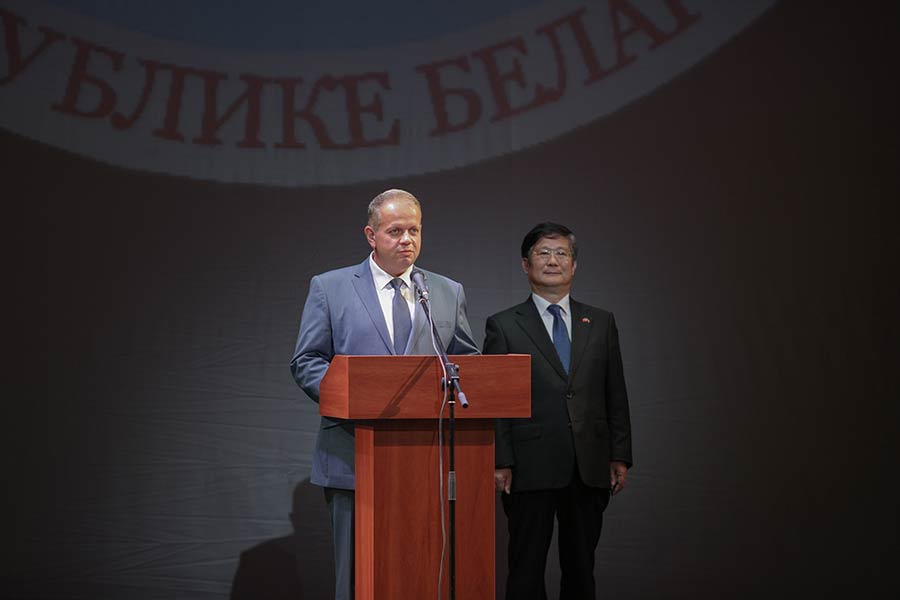 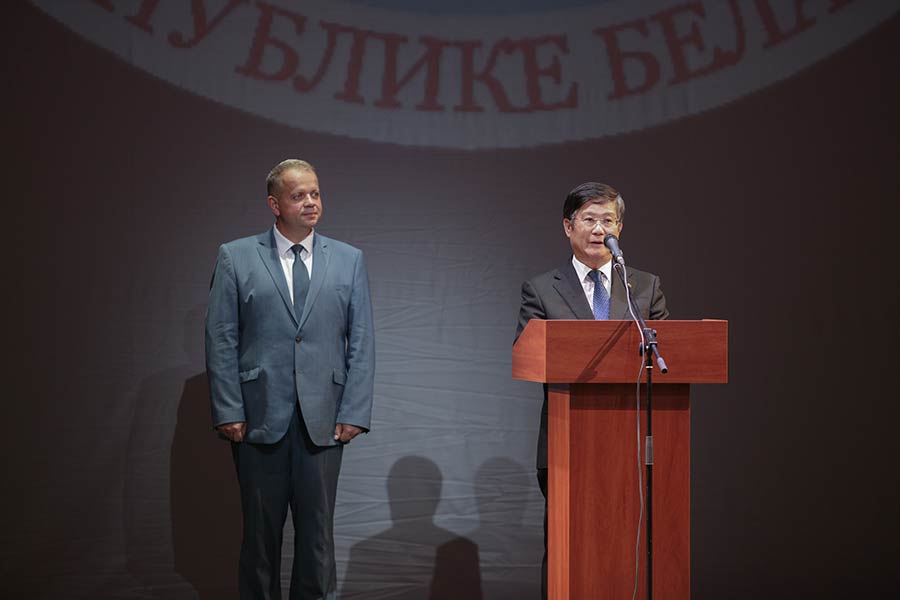 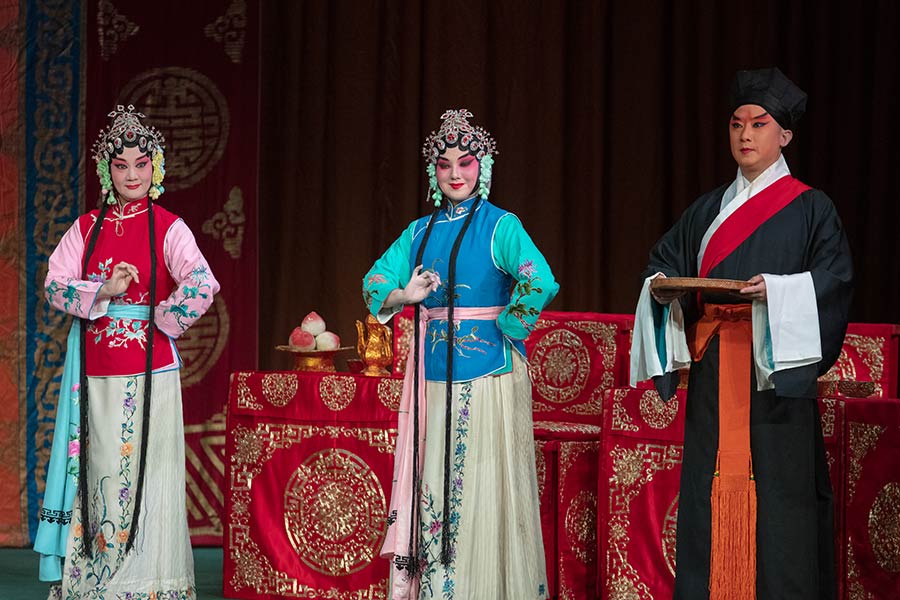 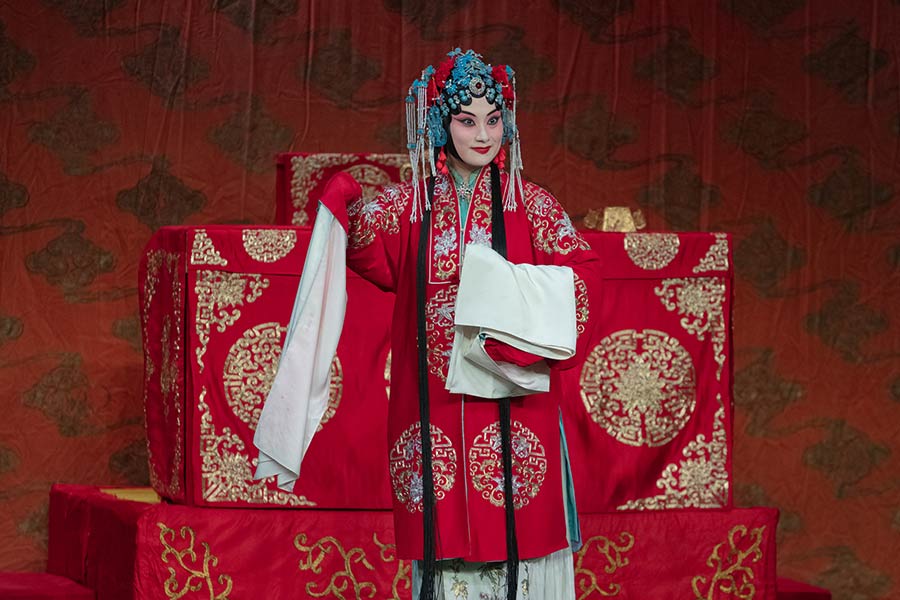 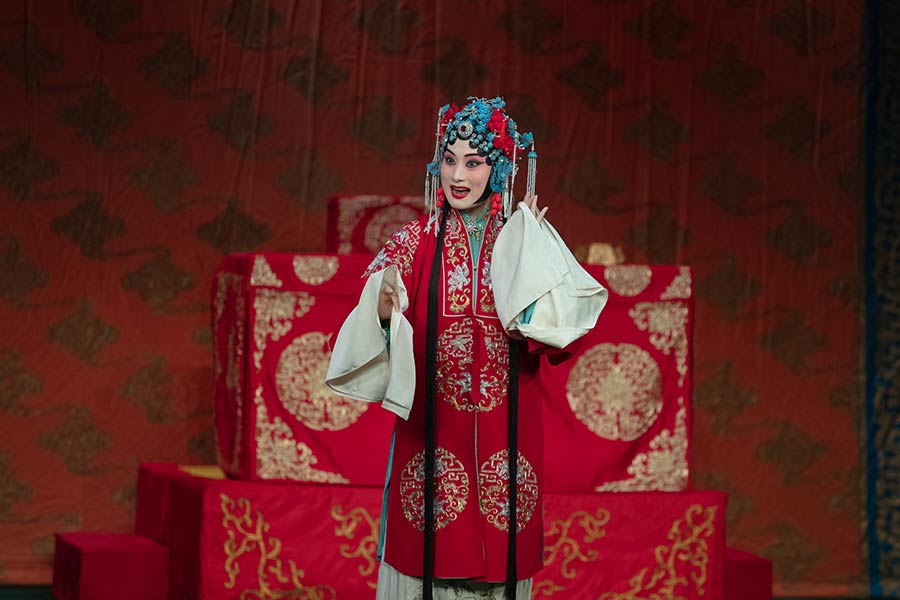 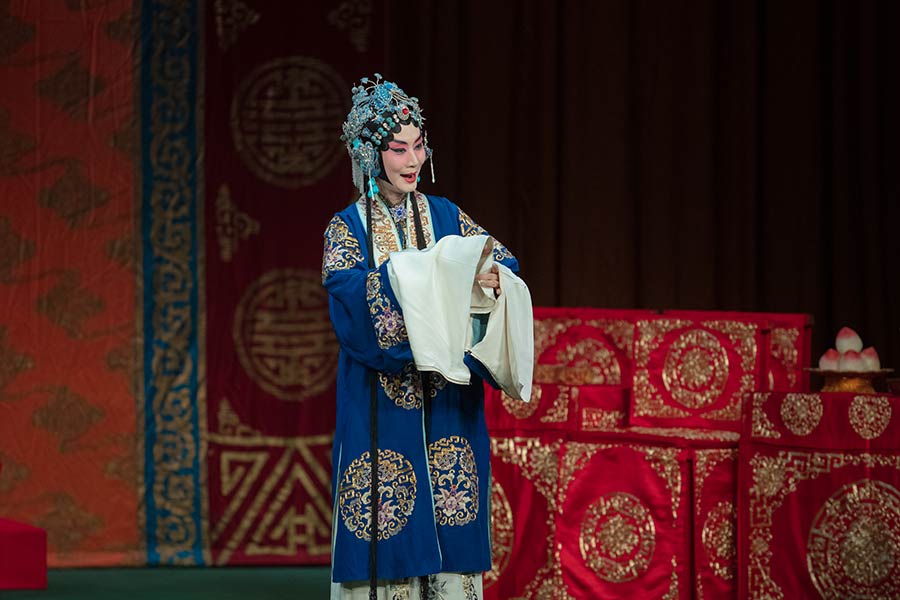 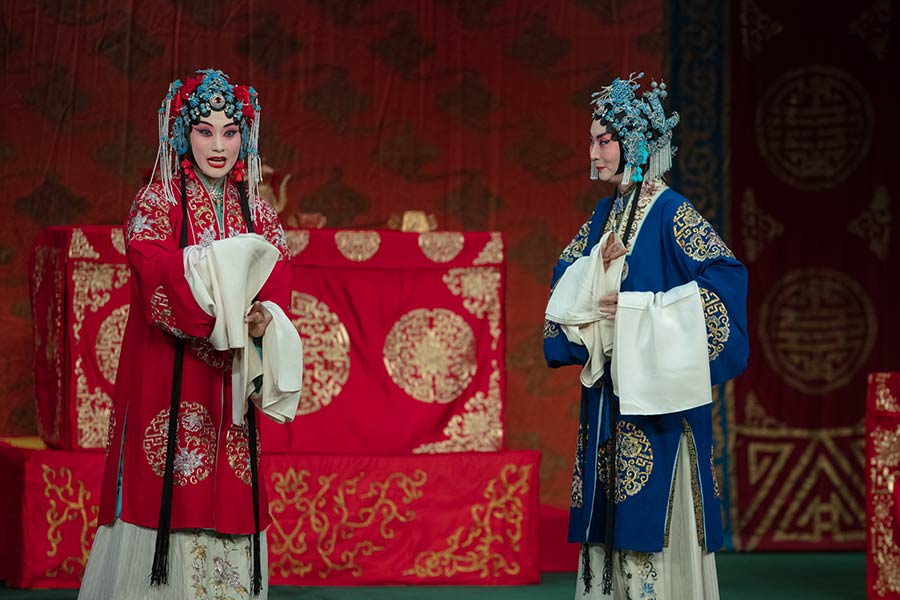 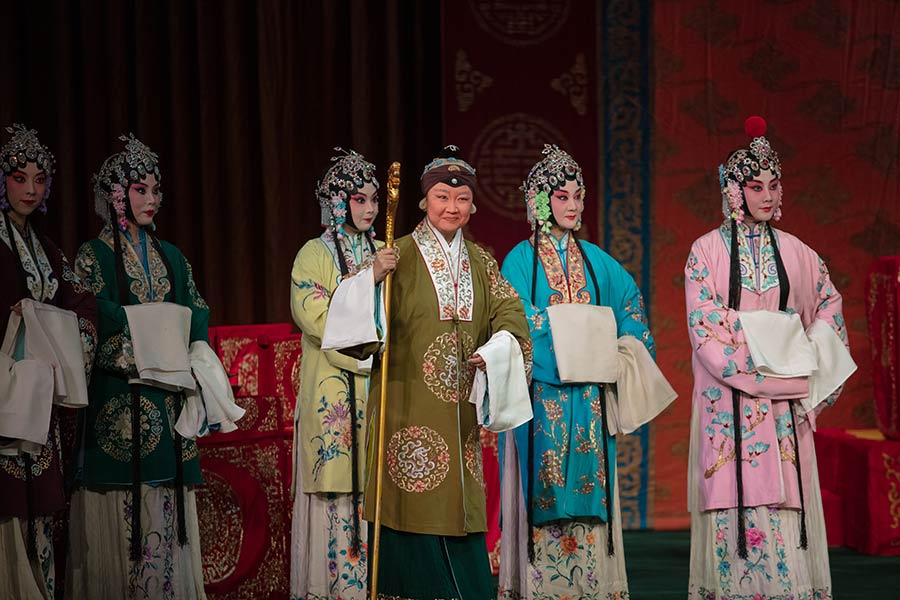 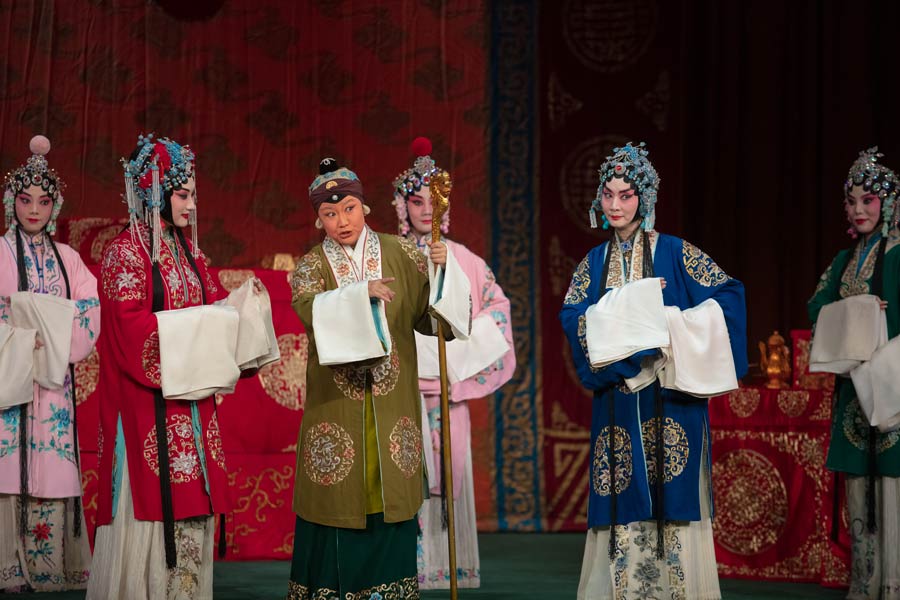 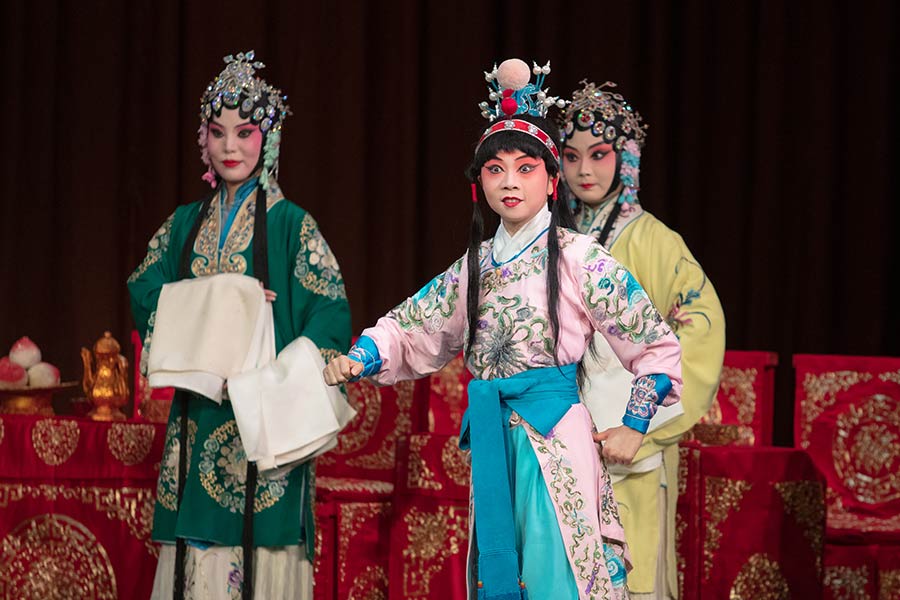 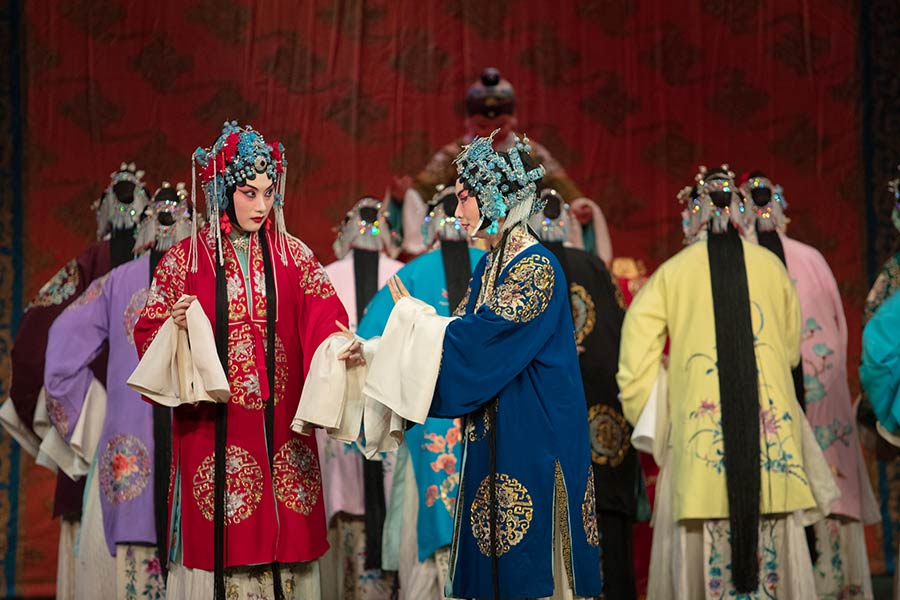 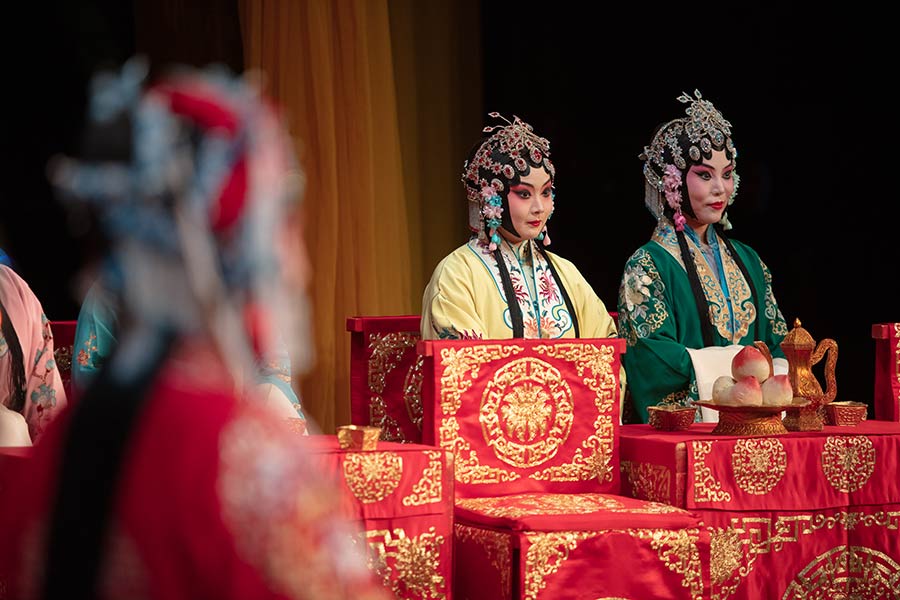 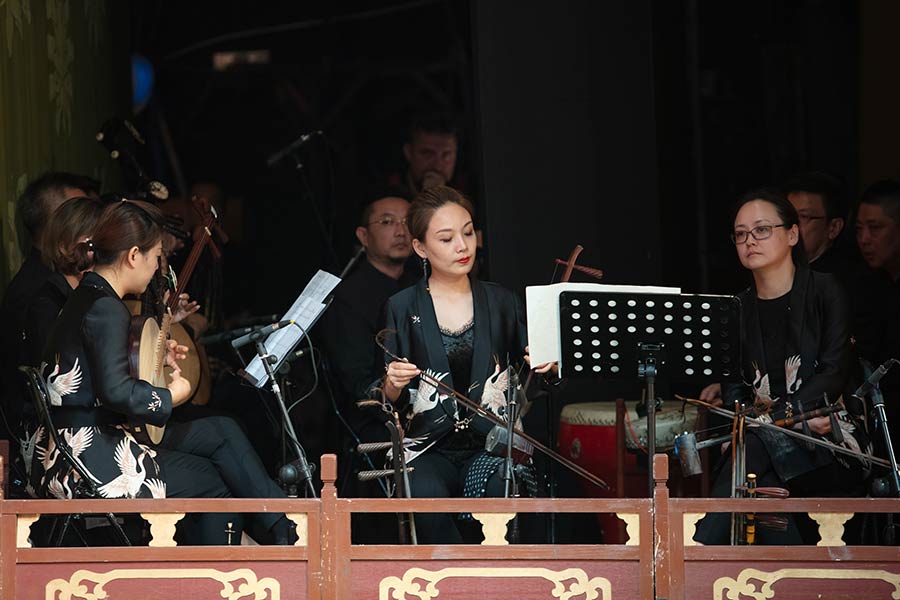 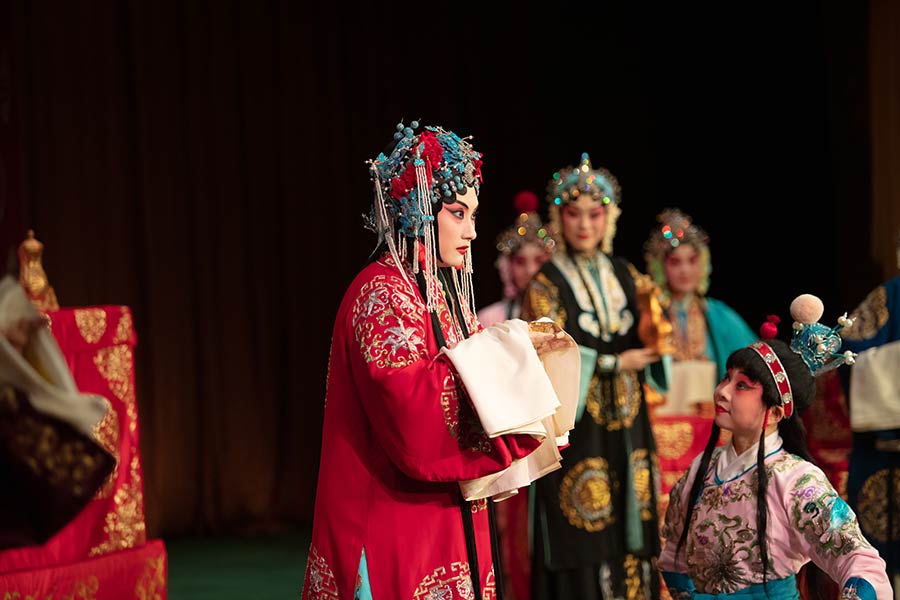 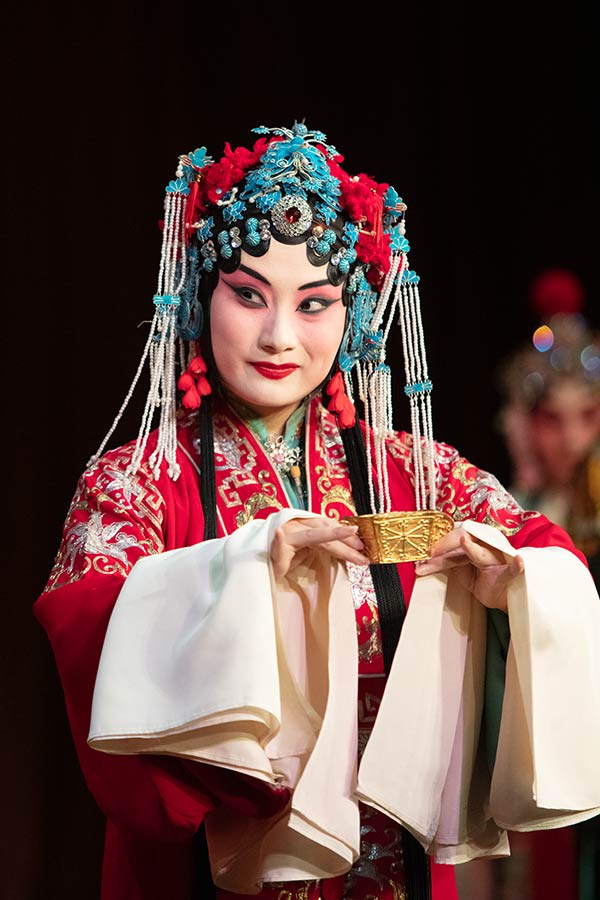 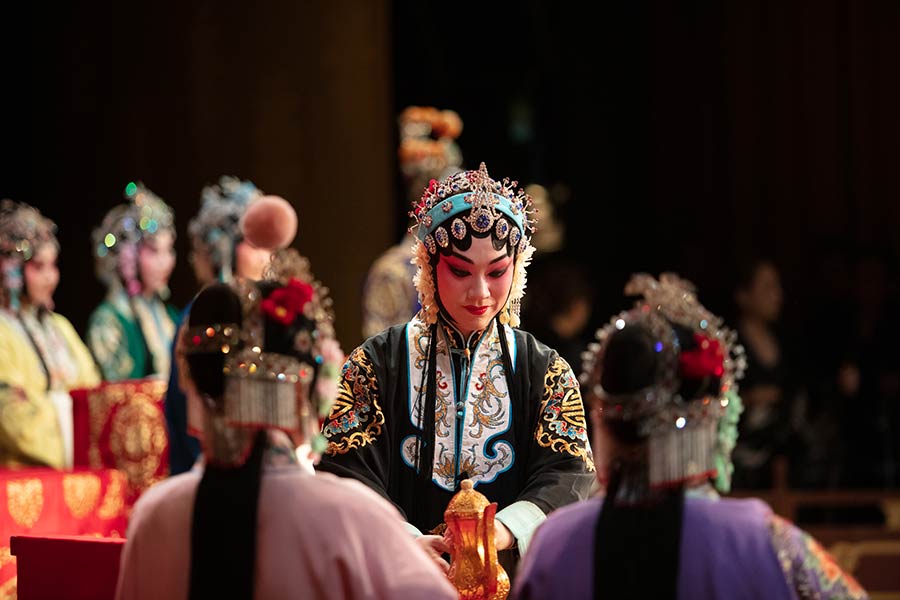 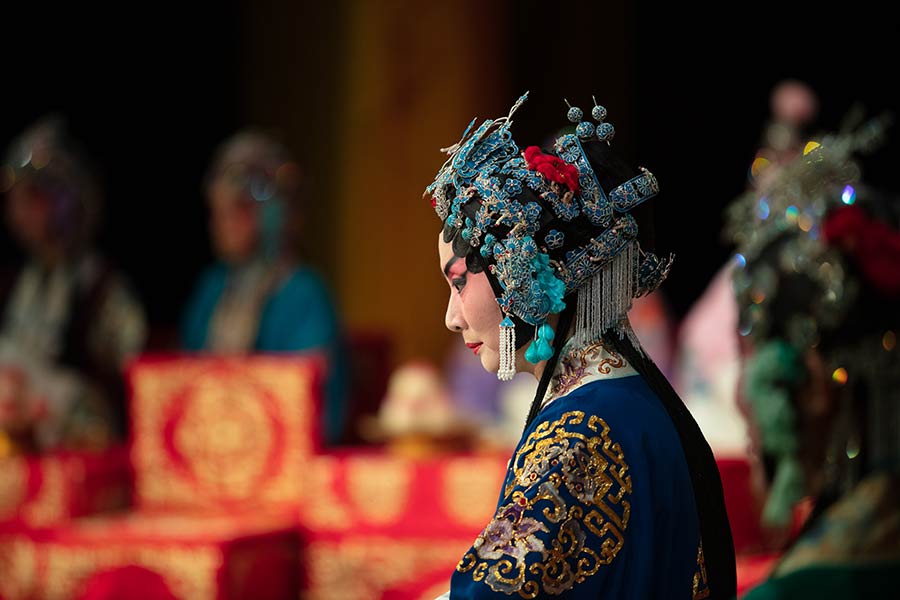